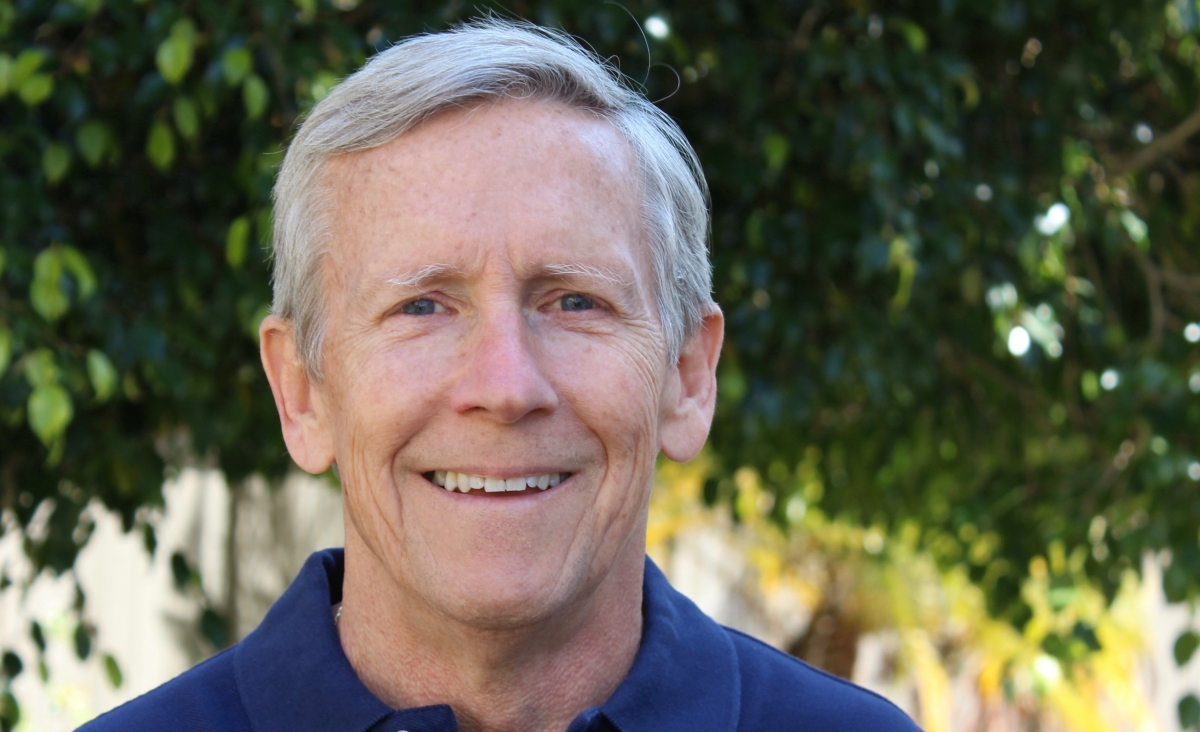 Speeding up the research process, according to ARTiFACTS, requires turning research communication on its head by tracking, recording and sharing findings in small fragments and in real-time even before publishing them as full journal articles

Bashing science publishers have gone mainstream. Today, science publishing and publishing practices are often described using a lexicon reflective of a lack of trust: predatory journal, publication bias, adverse incentives, peer review problems, rip-off publishing, and the alliterative science-stymying paywall. Add to this the ‘tug of war’ over Open Access and the potential effects of the ambitious initiative Plan S, and one has to ask, how can trust in science publishing be restored?

This issue was discussed at this year’s NFAIS conference, on 14th February 2019, by Dave Kochalko, Co-Founder and Chief Academic Officer at Cambridge, Massachusetts-based scholarly publishing start-up ARTiFACTS. In a podcast interview with SciencePOD, Kochallko talks about findings solutions to this lack of trust. He believes the answer lies in refocusing on the science and scientists themselves. Specifically, he acknowledges that published work in the form of research papers continues to be valuable and relevant. However, he sees too much emphasis still being placed on publishing in high-impact journals. Instead, he believes, the emphasis should be on whether the scientist and the research team are practising “good science.”

Kochalko defines this good scientific practice as sharing results and research that, “can be verified, reproduced, built upon by other researchers.” And, he adds, “doing so in a more timely fashion.” This means that instead of attributing parenthood to an idea at the stage of a research paper, the genesis of ideas should be recorded and attributed in a far more granular manner to much smaller chunks of findings, as soon as they are formulated in a lab book, for instance.

What ARTiFACTS does is to allow scientists to “do three fundamental, yet powerful things,”  Kochalko points out. First, to establish proof of existence, authorship and confirm the provenance of their work at any time. Second, to protect and manage the IP they created while facilitating knowledge sharing. Third, to receive valid breakproof attribution and credit assignment at any point for any type of research output.

In doing so, scientists can make their findings available throughout the entire research process and not just after a protracted publication process. This is facilitated by ARTiFACTS use of graph database and distributed ledger (or blockchain) technology. The result, according to Kochalko, will be a “deep historical archive of published and discovered findings” that is accessible to the broader scientific community.

Science publishers are coming around to this refocus on the scientist and the tools and technologies that can help make this happen. “We’ve been very pleased that the reaction from publishers has moved from scepticism to thoughtful curiosity,” says Kochalko. This might be taken as a sign that the industry has acknowledged that not only trust in science publishers but in science itself requires turning attention away from a journal brand to what Kochalko describes as the “creative discoveries and contributions of the scientist.”